Every now and then an idea pops up and one can’t do anything but act on that inspiration. 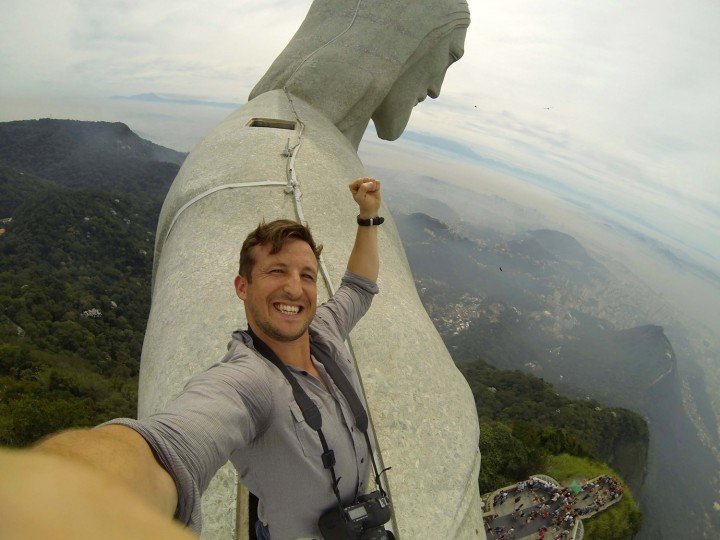 How did we do it? Simply Google ‘Jesus Selfie’ or see the original article here.

Best use of Meme

Best use of Photography in Social Media

Best use of Marketing Award

The Flash Pack were the only Platinum Award winners in 2015!

“We needed help with inbound marketing for the world cup in Rio and your approach and refreshing content was exactly what we were looking for. Your team’s commercial savvy, results-led approach and ability to create incredibly beautiful things out of nothing helped our campaign go viral and grow a loyal following. We went viral in 48 hours and your stunning work was lifted and used by Time Magazine, Thrill List, Huffington Post, Buzzfeed, BBC, Daily Show with John Stewart and CNN. I hope you showed your Mom all the awards! Thank you Danny-boy the pipes truly came calling on this one!”